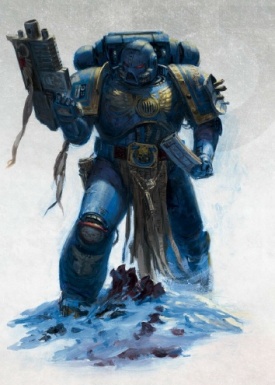 Originating from the Thunder Warriors, the first Space Marines were created from the genetic material of the Primarchs after they were spirited away from the Emperor by the Gods of Chaos in the aftermath of the Unification Wars. Twenty Legions of Space Marines were created, each from the genetic material of a specific Primarch. The first Astartes were created only by the massive effort of the Emperor and countless Terran scientists who worked deep within the Himalazia Mountains. The original Astartes gene-seed was instable and caused its subjects to degrade rapidly, but once it was stabilized by samples provided by newly rediscovered Primarchs, long-term stability was achieved.[13] 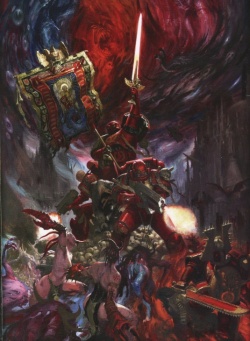 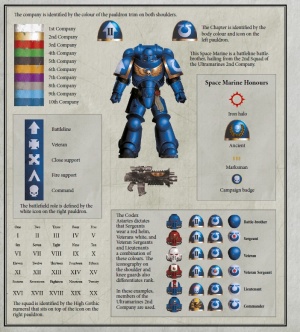 The traditional Codex Chapter is tactically organised into a number of different types of squad: Battleline Squads consist of either Tactical Squads and Primaris Intercessor Squads. Close Support Squads consist of either Assault Squads, Inceptor Squads, and Reiver Squads. Fire Support Squads consist of Devastator Squads, Hellblaster Squads, Aggressor Squads. The squad types are equipped and trained to fulfill a specific battlefield role, each of the three types designed to complement each other on the battlefield to make a far more effective whole. In addition to these three squad types, veterans can be formed into Veteran or Terminator Squads, while the initiate Marines are formed into Scout squads.

All Space Marine Chapters utilize loosely the same types of ranks. Many non-Codex Astartes chapters however will often use different names for these positions.[14b]

A Chapter cult is an integral aspect of a Space Marine Chapter. Every Space Marine belongs to the Chapter's cult, and accordingly, every Marine of a Chapter is a spiritual brother as well as a brother-at-arms. These warrior cults emphasise honour, comradeship, and strength. Chapter cults, often thousands of years old, have each developed their own distinct traditions, and in many cases these cults pre-date the Imperial Cult, the official religion of the Imperium. Each Space Marine cult is unique and autonomous, ministered by an inner priesthood of warriors known as Chaplains. The practices of Space Marine cults, rumored to be barbaric and bloody, serve to make Space Marines all the more feared by the mass of humanity. 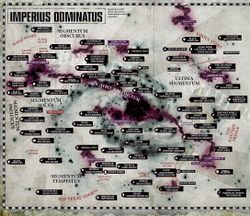 In the closing days of the 41st Millennium the Imperium was able to field a new generation of Space Marine thanks to the efforts of Roboute Guilliman and Belisarius Cawl. Known as the Primaris Space Marine, they have been distributed among the many loyalist Chapters. 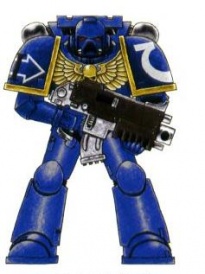