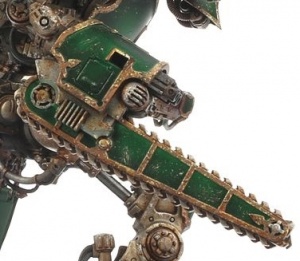 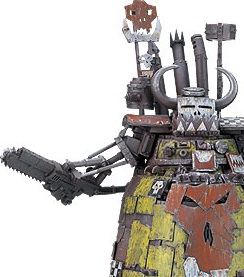 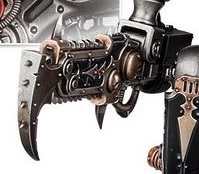 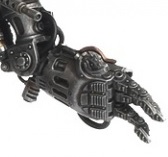 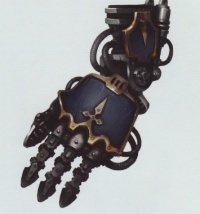 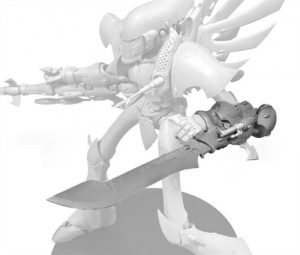 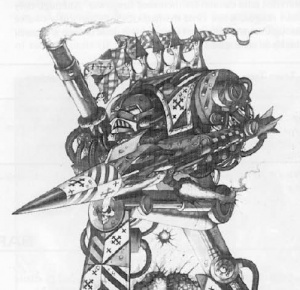 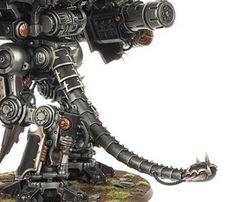 A variation used on the Chaos Knight Abominant.[16][17] 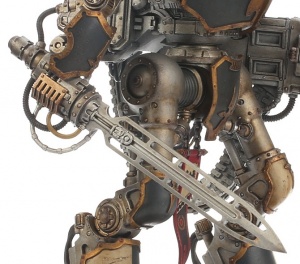