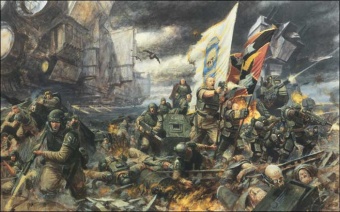 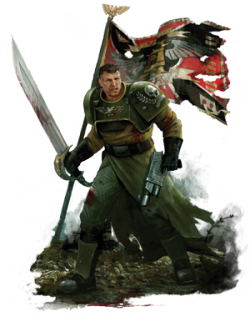 The primary Cadian regiment, known as a Shock Trooper regiment, is a combined-arms force which integrates a mixture of arms and equipment, from artillery to heavy armour, although other more dedicated types of regiments exist as well, including armoured, artillery, mechanised and reconnaissance.[12b] 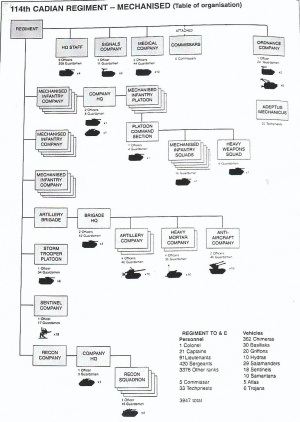 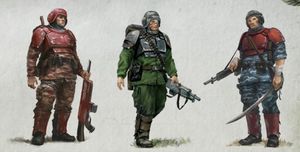