A Colonel is typically the commanding officer of an Imperial Guard regiment. Imperial Guard Colonels are entirely responsible for the troops and equipment under their command. Colonels may be assigned to command additional troops or responsibilities depending on the threat-level present in the combat theatre. This position is also known as Lieutenant-Colonel.[Needs Citation]

Whilst the rank of Colonel has several alternate names, a particularly unusual rank with the equivalent military responsibility is that of Colonel-Commissar. As far as is known, this dual military/political rank has only been held by one man, Ibram Gaunt[1]. 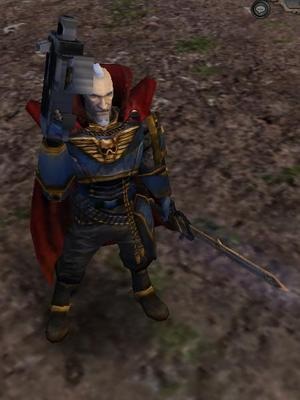