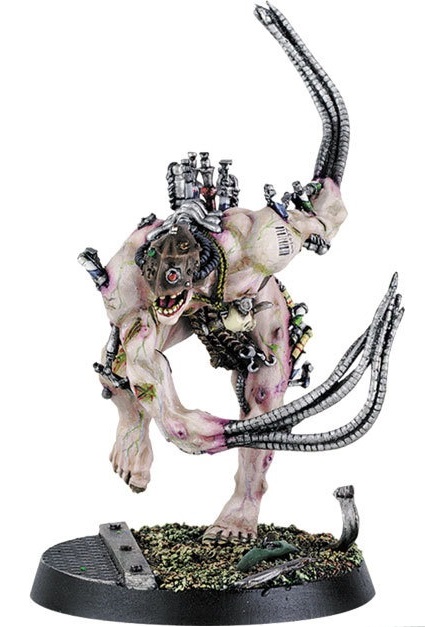 His trigger word is 'purgatus' and his true name was expunged from Imperial records. It is known that he was once a peddler, who was caught in a rock slide on his homeworld Siluria IV. Damien survived, but suffered nearly fatal head injuries that led him to hallucinate that the Emperor now spoke to him. This led him to later become an iconoclast and he gathered a heretical mob in the wilderness of the planet. Damien would use them to commit numerous heretical acts and dissent against the Cardinal of Siluria IV. However, after he instigated a short-lived rebellion against the world's planetary governor, Tyron Rex, Damien was arrested and the judgement of Arco-Flagellation was passed on him. Since then, Damien has served several Priests and even agents of the Holy Ordos. His current whereabouts are unknown, but reports of a flagellant matching Damien's description has been seen serving the Inquisitor Rychus Blane, in the aftermath of the Gharagdar Heresy.[1]