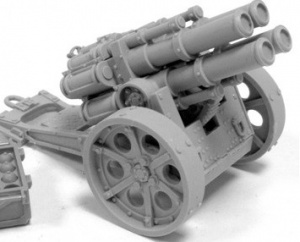 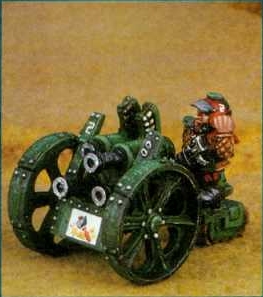 A Squat Thudd Gun mounted on a tractor unit[6]