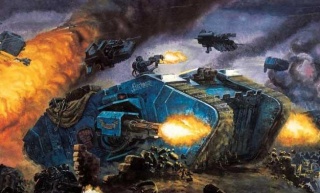 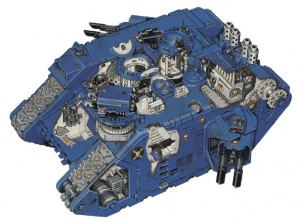 The Land Raider is fully submersible to around 36.57 meters.[4d] 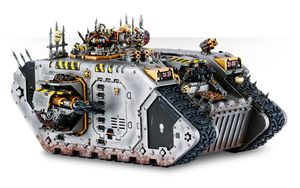