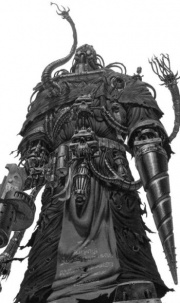 Magi that have mastered their respective field are known as an Archmagos[9a]. Another overseer rant whose exact position in the hierarchy is unknown exists known as a Overseer-Imperator.[21]