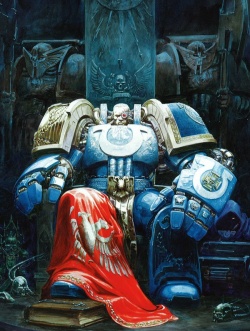 "Whilst we stand, we fight. Whilst we fight, we prevail. Nothing shall stay our wrath."[3b] 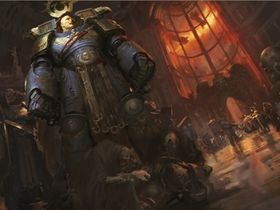 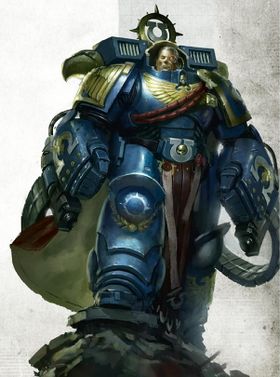