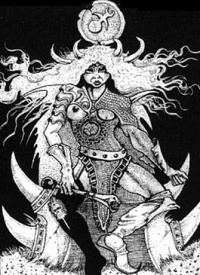 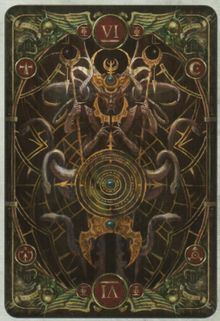 Daemons of Slaanesh are elegant and eerily beautiful, agile and graceful while also cruel and violent to the extreme. Slaanesh's servants are both horrific and alluring, mesmerizing and loathsome. Although they can not match the raw power of Khorne's armies, the resiliency of Nurgle's tallybands, or the eldritch might of Tzeentch's hosts, Daemons of Slaanesh are possessed of a speed and lethality that is unequaled.[13] 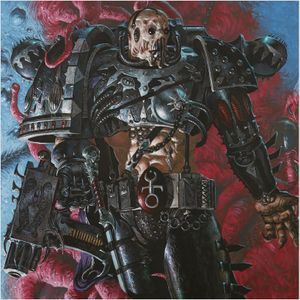 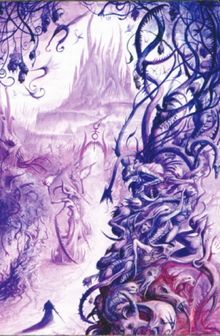