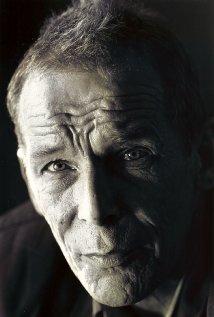 Christopher Fairbank, often credited as Chris Fairbank, is a British actor who has performed several audio dramas for the Black Library.

His past film credits include Batman, Alien3 (with Danny Webb), and The Fifth Element, but he is probably best known for his role as Albert Arthur Moxey in the comedy-drama series Auf Wiedersehen, Pet.